All the Space Age dreams people carried with them peeled off as they left the stratosphere. Look close and you‘ll see them floating like trash bags in low earth orbit. Further away, it just looks like a greasy leftover smear of a halo round home.

You’re sick and fucking tired of puff pieces for nth-rate politicos, mindless accounts of the some thing that happened some where, and bottom-barrel soggy interviews with white supremacists. Nobody with cash wants you to tell the truth.

Well, today you were hired, along with some associates, to do some impossible reporting about the fifteenth annual Reagan Station moon dune rover race in Mare Insularum, round Kepler Crater, kicking up a lunar dust storm big enough to see from Earth with the naked eye. Half your brain said don’t even bother with this. The other, better half, hatched a plan, and the whole gang of you tore up the silver desert in a high-power rental rover in the glorious and uncompromising pursuit of a new mutation of the Space Age dream…

From Sea to Shining Sea is a GMless tabletop role-playing game for 2-4 players who're ready to open the dark heart of the shitty future. You all play as freelance journalists (when you're not out doing gig and part-time jobs to pay rent) hired to cover a sporting event in the future, on the moon. It's bland mouthpiece reporting out here.

Moon colonies, moon highways, moon casinos. Corruption, depravity, poverty. Ostentatious wealth and media misdirection. The future was meant to be better than this, but it's not, and all you are gonna take a look at the failures and the underbelly of moon society and be honest about it all, while having a hell of a time good and bad.

"Holy fucking shit, [From Sea to Shining Sea] is a goddamn treat. You ever wanna do drugs as a reporter covering the big dune race on the Dark Side of the Moon, all set to a soundtrack of Warren Zevon, Tom Waits, and more? . . . As your attorney, I suggest you take a look at From Sea to Shining Sea."

CONTENT NOTICE: This game is heavily inspired by Fear and Loathing in Las Vegas by Hunter S. Thompson (and to a lesser extent by Diaries of a Spaceport Janitor by Sundae Month). It includes, mentions, or opens the door to: drugs, sex, miscellaneous but mostly meaningless threats of violence, and all manner of other things you might find in Fear and Loathing.

Mostly, this is what you put into it, and aside from excessive drugs and a little violence the game rules documents are pretty tame, but there's always some bias in a game where your moves include "Bullshit", "Trip", and "Freak Out". Stay safe and check out the TTRPG Safety Toolkit compiled by Kienna Shaw and Lauren Bryant-Monk.

CONTENTS: The zip archive for this game includes:

Check the images on the right to see what the dark-mode, light-mode, and B+W versions look like.

PREVIEWS: You can find free previews of the game down below in the 'Demo' section, in two different screen reading colour palettes.

EARLY 🦉 BIRD 🖕COPIES: Free full versions of the game, highly limited in number. They're down below. Get them before they get you! Quick! There's only 6 to start with! Are they gone?

COMMUNITY 🤝 COPIES: This game has community copies - that is, every time someone buys it, I'll add a free copy that anyone in a less-than-great financial situation can download no-questions-asked. There are 10 to start with. Find them below.

ACCESSIBILITY: This game includes light-on-dark (lod) and dark-on-light (dol) versions for screen reading, a black and white print-friendly A5 zine-formatted version, and a .txt version for text-to-speech apps. Let me know if there's anything more I can do on this front!

In order to download this gonzo trip you must purchase it at or above the minimum price of $5 USD. You will get access to the following files:

Support this gonzo trip at or above a special price point to receive something exclusive.

Each copy of From Sea to Shining Sea you buy opens up a free copy for someone else who's experiencing financial hardship. If you have low or no income, feel free to take a community copy! 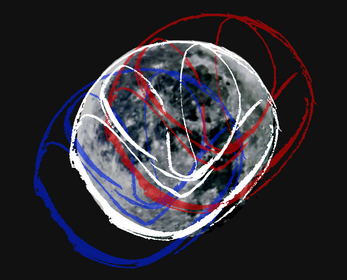 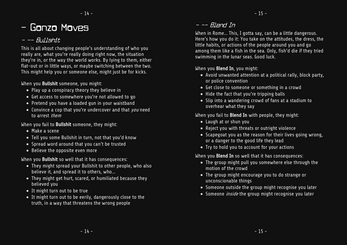 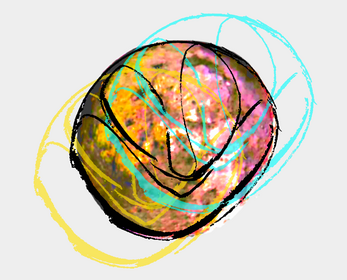 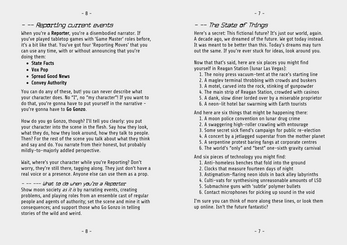 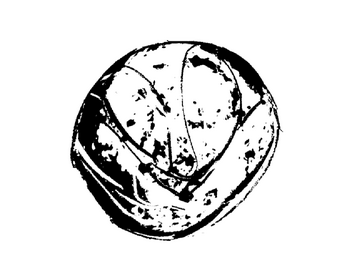 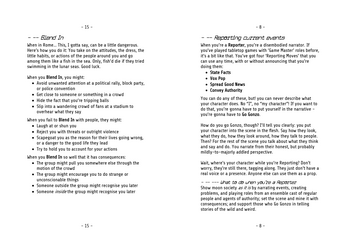