hOwdy is a dingbat typeface of weird, unusually happy faces! Uh, basically I made this so I could generate these faces in big grids or along paths or in other ways while designing layouts. If it helps you as well, then great! But really, this is ultra-niche and not particularly useful.

What's in the typeface?

There are 100 faces in all: pretty much every character you'll find on a QWERTY keyboard, plus a few secret ones.

It's got two levers for customisation:

Irregular has the faces at the heights they were originally made, while Regular sets them all to be the same height and width (aside from spurs and ticks coming off the outside of each face).

Each font is provided in .otf, .woff, and .woff2 versions. The .zip archive also comes with the original highly-complex .svg files, each with the same name as the key that produces them.

How should it be used?

hOwdy is an ordinary dingbat font—each of its symbols is linked to a single uppercase letter, lowercase letter, number, punctuation mark, or other symbol. This means text-to-speech (TTS) software will read it as gibberish (unless you're putting hidden messages in there). Here are some ways you can use hOwdy right:

License: SIL Open Font License 1.1 (you can freely use it in commercial and non-commercial projects; read the full license terms here or in the text file that comes with the typefaces).

Here are some of the other typefaces I've made—find more details on their itch pages, and more fonts and other tools and assets in my Tools and Guides collection! 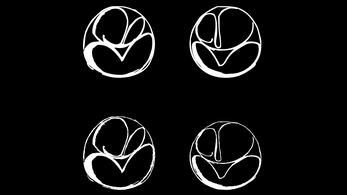 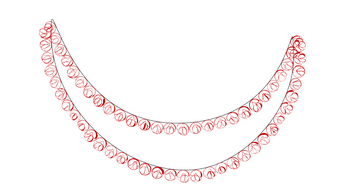 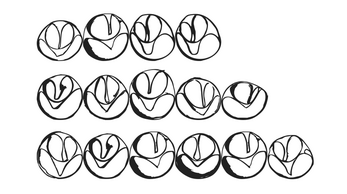 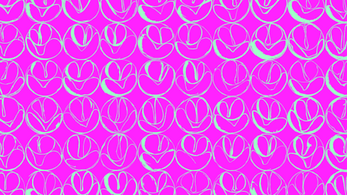