this person should not exist is a solo artefact-making game of surveillance weird horror! You annotate and deface a Where's Wally book to create an archive of evidence from an occult conspiracy and identify people of interest from each case involving the dangerous supernatural entity, the Man Who Should Not Exist, and his companion Entities of Power.

To play, you'll need a main-series Where's Wally book (ideally with twelve 2-page spreads), a thick marker pen that won't rub off the pages, 48 sticky-backed labels, and a regular pen or pencil for writing on the labels. The game file includes A7 and letter printable mini-zines as well as a full screen-readable pdf!

WARNING: pre-1997 editions of the first few books do not include all of the Entities of Power. In 1997 the artist, Martin Handford, updated books 1-3 to include all of the characters and lost items found in book 4 onwards*. The updates were originally published as 'Tenth Anniversary Editions', but should apply to all printings after 1997 as well. This applies to the following books, in all printings before 1997 (original print dates in brackets):

*some previous printings may include some, but not all of the characters and lost items 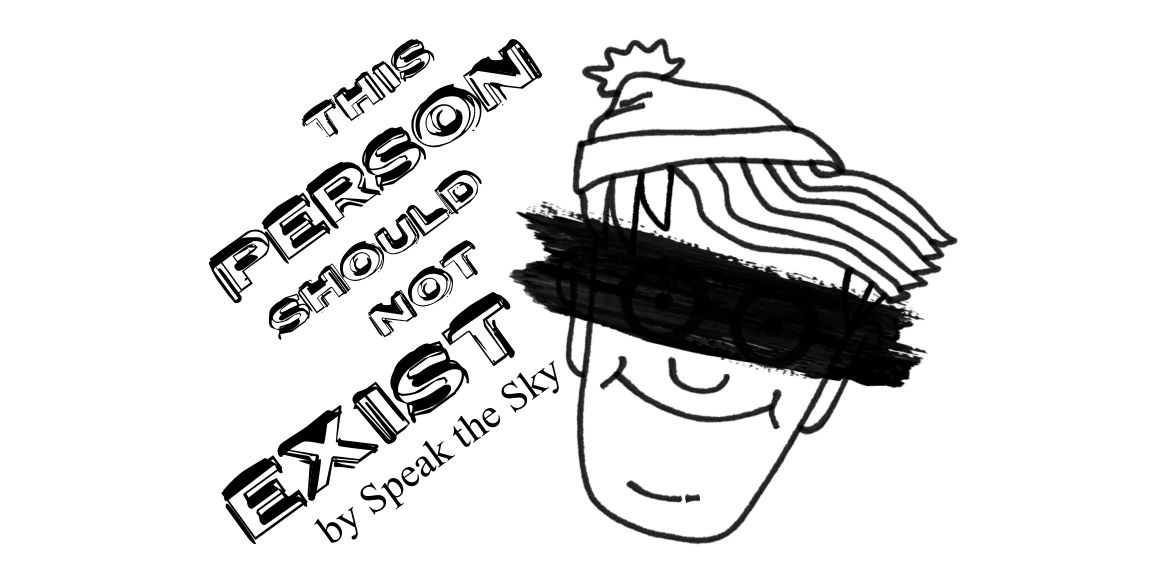 this person should not exist v1_0.zip 1 MB
Print Instructions.zip 251 kB

This is absolutely wild and I love it.  Definitely doing this solo to create an artifact to then make a hunt around in the Monster of the Week RPG.  Such a cool idea to create a physical artifact with a solo RPG.

How did that work out?

Is there a best or recommended book for this?

I dunno about best, but the first book has the most normal environments, so if you want a modern setting to match the surveillance conspiracy vibe then I'd go with that. It should just be called "Where's Wally/Waldo" in stores, but make sure to get one that was printed in 1997 or later so it has all the characters (this is mainly an issue to be aware of if you're buying second-hand, I doubt anywhere's selling pre-1997 copies first-hand, but check just in case).

this is such a fun idea! 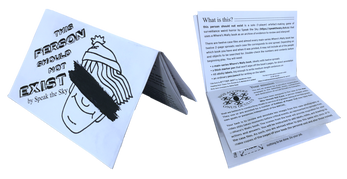 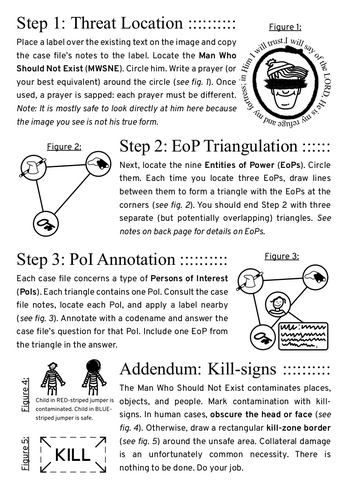 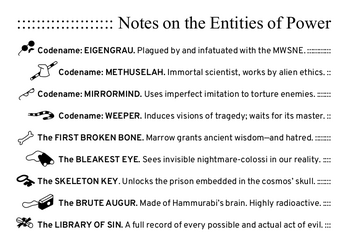